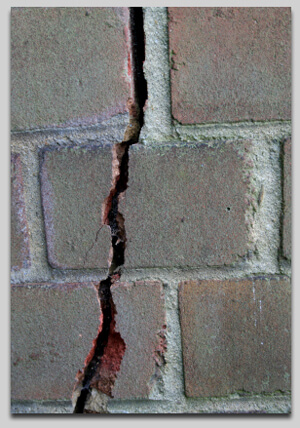 Saying you are “insolvent” is the technical way of saying you cannot pay your debts. While boiling down a concept to one word can be useful, what you need to know is this is serious. It’s the equivalent of financial cancer. Just like the medical condition, it needs to be diagnosed.

Most people who are insolvent don’t know they are insolvent. It happens so gradually in most cases that your financial situation gets to feel almost “normal.” It’s not a good normal, but it’s the one you’ve lived with so long it gets taken for granted that you’re always financially pressured. Life is not supposed to be like that. Your finances should work for you.

Bankruptcy is a remedy for insolvency. It’s the cure. It is really that simple. People hear the word “bankruptcy” and they think it sounds terrible. But they have it backwards. Insolvency is awful. Bankruptcy is the solution.

So a system of laws and procedures had to be created to deal with insolvency because it does not correct itself. An intervention is needed because the situation is unsustainable. It creates blockages in your finances and, believe it or not, the rest of the financial system.

So if you’re considering bankruptcy, the fundamental question is: Are you insolvent? You probably suspect you are insolvent or you wouldn't be on this website. Click here for signs you may be insolvent.

An expert like LeverLaw sees insolvency by doing the accounting and asking the right questions. We look at your income and expenses, and adding up the values of everything your own and everything you owe. The good news is that with the help of an experienced professional and computers these days it only takes an hour to figure out the answer to that question. If the situation is particularly bad though, it takes far less time for an experienced professional to see the insolvency.

If you are insolvent, that is not good. But it is better to face the problem than ignore it. And for those ready to face it, there is nothing so powerful to remedy insolvency as bankruptcy. It is a federal remedy with all the power of the U.S. Government behind it. So long as it is used appropriately, there is no process more effective or efficient in bringing back individuals to solvency.

There are other remedies for insolvency besides bankruptcy, and LeverLaw uses them when appropriate. It is based upon what is best for the client in concert with the client’s goals.

Signs you may need bankruptcy

For decades, Mr. Lever has dedicated his legal career entirely to helping individuals and families get out of debt. His focus on and proven track record in bankruptcy law makes him a formidable opponent for creditors, and a trusted advocate and advisor for clients. Find out how he is qualified to help you.

LeverLaw's Focus is on You Together We Can Change Your Life